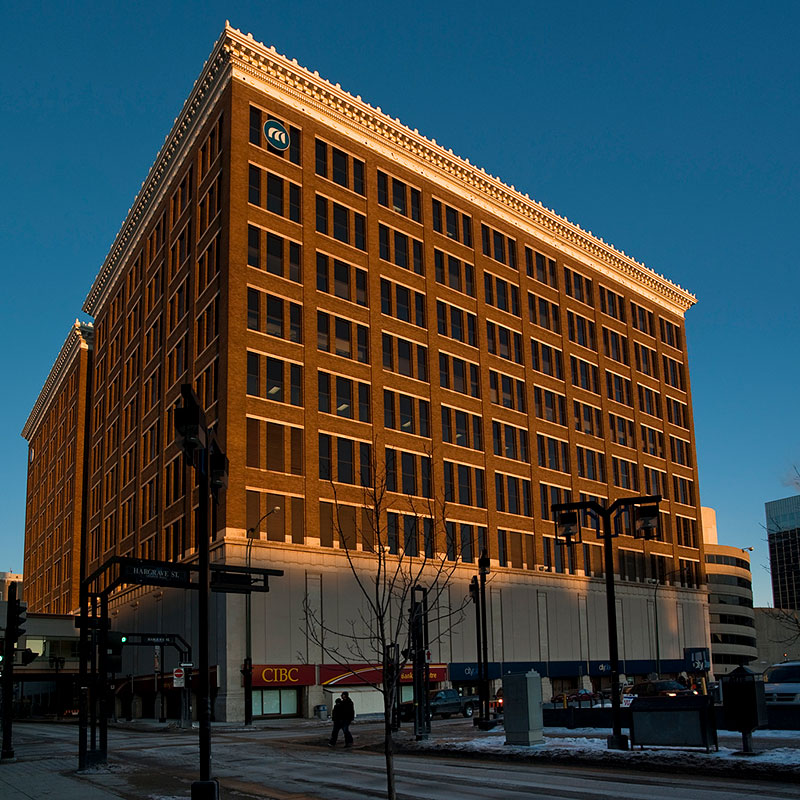 CITYPLACE is a landmark downtown Winnipeg office and retail complex. Key tenants include head office of CN Rail and Manitoba Public Insurance. It features a link to the above ground skywalk system in downtown Winnipeg.

In a culmination of our asset improvements, we were able to sell CITYPLACE as four separate parcels to a publicly traded real estate REIT for a total sale price of $78 million CDN in 2006.

This represents a net profit of $29 million CDN dollars in 3 years, or a gain of approximately 59%.

Furthermore this represents an approximate 190% cash return on equity.